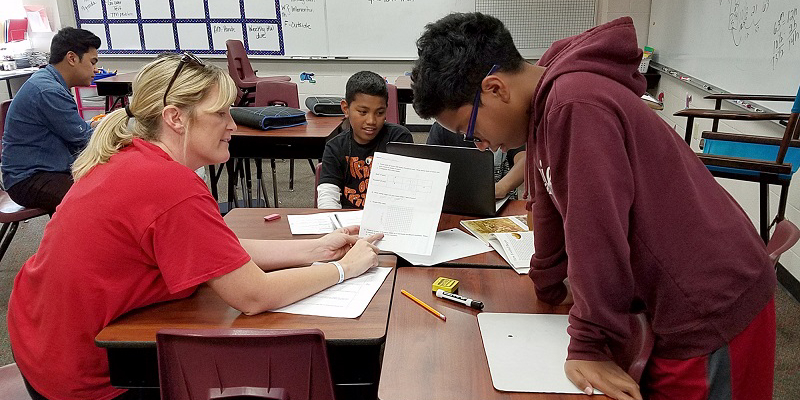 More than 12,000 Marshallese live in northwest Arkansas and nearby cities in Oklahoma and Missouri. Approximately 7,000 Marshallese reside in Springdale, Arkansas, comprising roughly 10% of the city’s population. Many left their island homelands for a number of reasons: lack of employment and educational opportunities, lingering effects of radiation due to nuclear testing, the evident consequences of sea level rise, or simply to join their families in the United States. Given the extant pressures in the Marshall Islands, the population in the region and throughout the state of Arkansas is expected to increase steadily over the next decades.

The Marshallese community in the region is close-knit. Saturdays are often spent celebrating first birthdays and Sundays spent worshiping at church. Men and women actively participate in community sporting events. Softball, volleyball, and basketball tournaments are common, especially when held in conjunction with celebrations like Constitution Day (celebrated in the United States on Memorial Day weekend), Namdrik Day, Jaluit Day, and Bikini Day, among others. Like in the Islands, Marshallese families are large and often 3 generations share the same living space. The majority of the working population is employed in the poultry industry but is becoming increasingly diverse in employment. They pride themselves on helping others in need and are dedicated to retaining their unique culture and traditions.