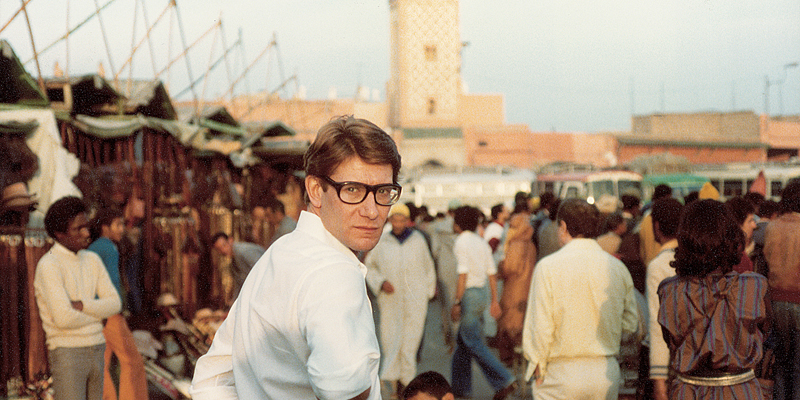 The Marshall Islands happens to have a rather unique past, after its agreement with the US government way back in 1946, when it allowed the US to test nuclear bombs on its atolls. Several decades after this, several natives of the Marshall Islands, also known as the Marshallese have settled down in the US because they were given an option of traveling and settling down in the US for free. Things haven’t really been easy for them, and they often find themselves at a vulnerable state, because they are considered as non-immigrants, and neither are they regarded as citizens of the US, as they cannot get loans or even food stamps for that matter.

Springdale in Arkansas happens to have the second largest population of Marshallese people living in the US, and now they are doing all they can to get employment and make a living in the US. While life has not been easy for people from these islands in a new country like the US, they are proud of their culture and history and make sure that their children are aware of it. They continue to bring some of their culture and tradition to the US while building a life for themselves.